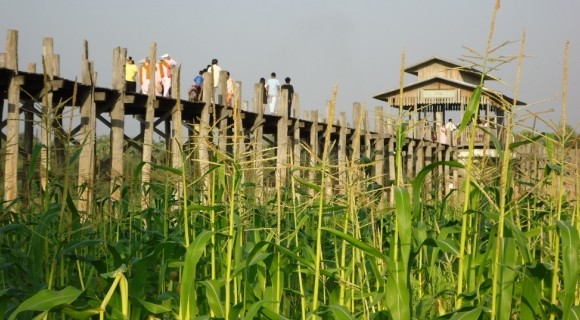 Traveling in Mandalay, you should not miss the old Amarapura capital, a glory of the ancient Burma country.

In Pali language, Amarapura means “City of Immortality”, established by King Bodawpaya of the Konbaung Dynasty in May 1783. Situated on the bank of Ayeyarwaddy River, it was the capital of Myanmar three times before King Mindon moved the capital to Mandalay in 1857, and now a township of Mandalay as a result of the urban sprawl. Because British-Burmese war at that time depleted the national treasury, King Mindon ordered to recycle materials from the ancient building in Amarapura for the construction of Mandalay. Therefore almost all the palaces and city walls were dismantled, now leaving only a few small remnants of a glorious old capital in the past.

Coming to Amarapura, visitors will admire the Buddhist architecture characterizing for the culture and religion of Myanmar such as Pahtodawgyi stupa, Bagaya Kyaung monastery, Chinese Temple and especially U Bein Bridge – the longest teak bridge in the world linking two banks of Taungthaman Lake. Gorgeous sunset on the U-Bein Brigde will surely make you amazed by its poetic beauty.

The old capital Amarapura is waiting for you to explore and experience. 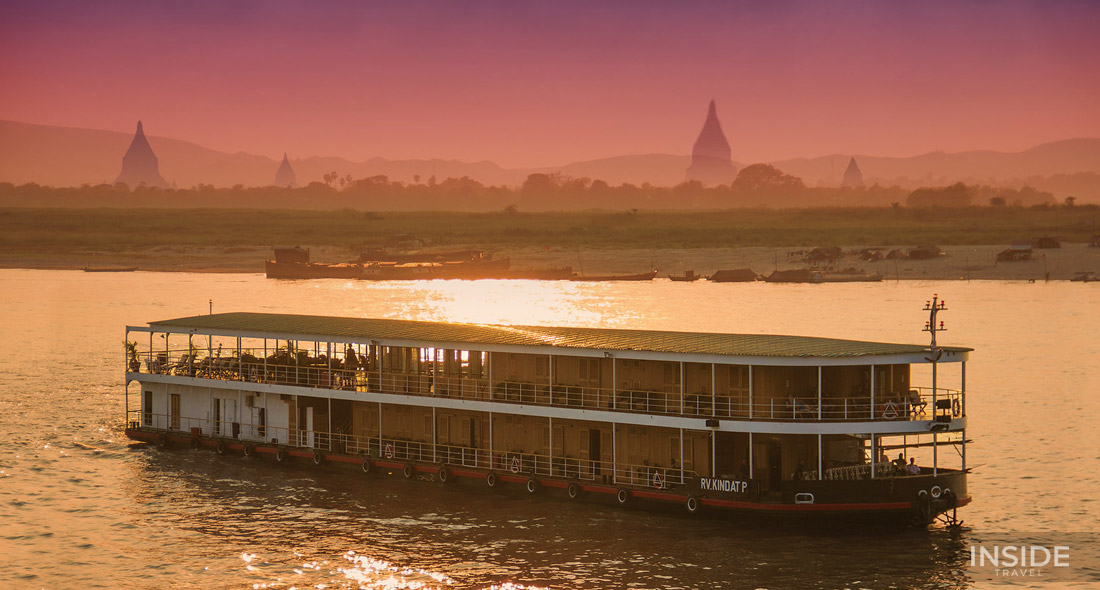 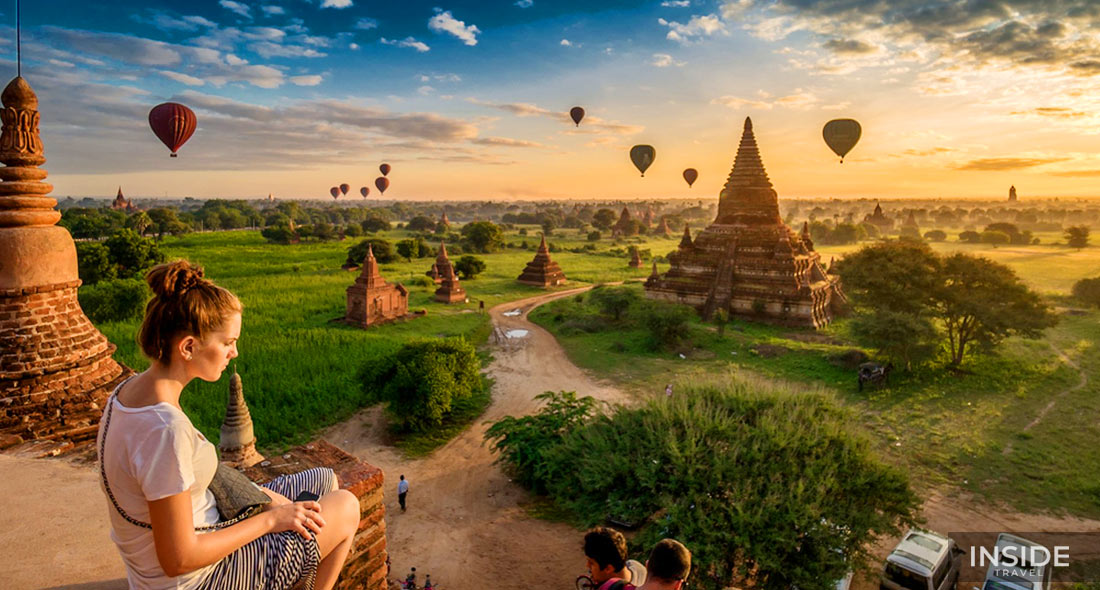 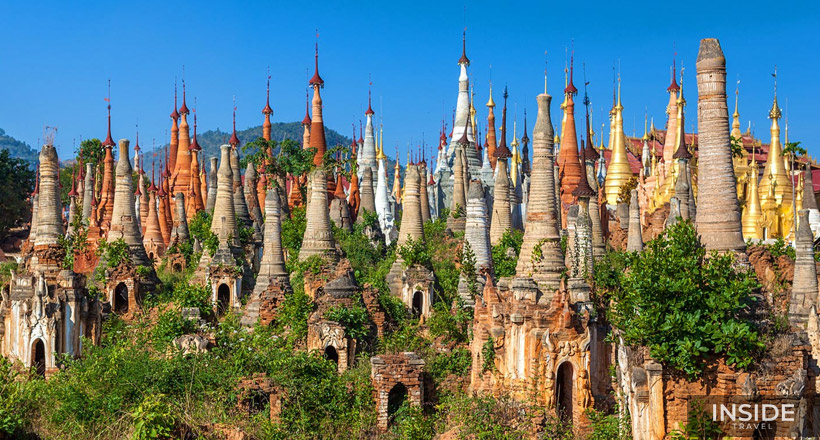