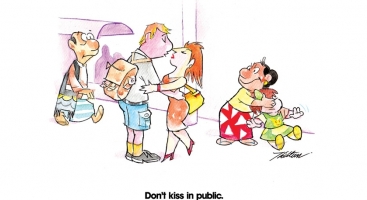 Myanmar is a Buddhism country and it is famous as the Golden Land. Otherwise, it is also called the Land of Pagodas. So when coming to Myanmar, tourists should know the behaviors both in public and religious monuments.

"Mingalarbar" when meeting each other

"U" (for male) in front of the names for adult persons

"Daw" (for female) in front of the names for adult persons

Wear decent clothes to the pagodas or monasteries

Let the oldest be served first

Offer articles with both hands

Keep the feet on the ground

Bend a bit when crossing close in front of the elders

Take your bag with you at the hotel

Seek permission on retrieving an article above a person's head

Bring some medicines to be safe

Behave in a proper manner

Don't wear the shoes and shorts at the pagodas and monasteries

Don't sit with back against Buddha Image

Don't offer to shake hands with a monk

A woman should not touch a monk

Avoid being a nuisance when taking photograph

Don't step on a monk's shadow

Don't touch anybody on the head

Don't touch a woman on any part of the body

Don't point a finger straight in the face

Don't step over any part of the person

Don't go where you are advised not to go 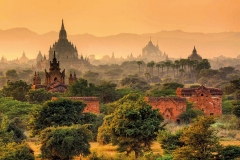 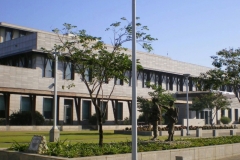 Following is the list of Foreign Embassy in Myanmar and Myanmar Embassy in foreign countries. If foreign tourists find difficult when traveling in Myanmar, let's contact the Embassy in order to ask... 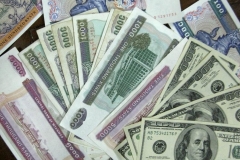 Myanmar's currency is the Kyat but the government has designed a monopoly currency to control the flow of the traveler's dollars better: the FEC, Foreign Exchange Certificates. 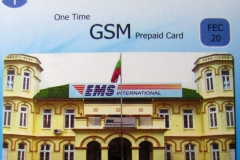 Because Myanmar is still very backward, the phone and internet is a luxury commodity in Myanmar. 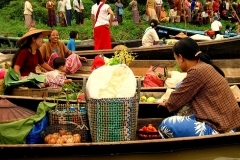 Almost the trips cannot be completed without buying some souvenirs for family and friends. Although Myanmar is not a luxury shopping heaven in the world, travelers can buy many interesting things in... 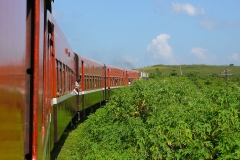 For many travelers, poor system of transportation in Myanmar sometimes makes them feel uncomfortable. The only way to travel around the country is plane which is quite expensive and complicated.