Being the only Buddhist construction of Bagan situated near Myazedi, Gubyaukgyi Temple has a thing in common with the stone pillar in that it is also closely related to Prince Yazakumar and his father, King Kyansittha.

The story dates back to the 11th century, in which Yazakumar was the long lost son of Kyansittha. Not acknowledging this fact, King Kyansittha passed the throne to his grandson, Alaungsithu. Later on, the father and son reunited thanks to the ring that Kyansittha gave Thanbula, Yazakumar’s mother, when he was exiled to Kyaungbyu. In 1113, on the death of his father, Prince Yazakumar conducted the construction of Gubyaukgyi Temple.

The temple is in typical Mon style, with a rectangular base, frescoes depicting Jakata scenes on the walls outside, and perforated windows which help lightening the inside. Until today, there are about 550 frescoes at the pagoda, still in good condition, and these contribute greatly to the fame of Gubyaukyi Temple. As the temple is located near the entrance of Myinkaba Village, it is sometimes called Myinkaba Gubyaukgyi to distinguish with the one in Wetkyi-In. 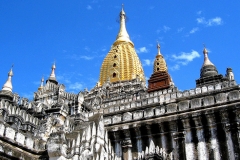 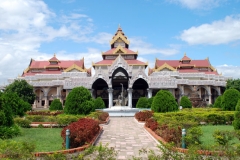 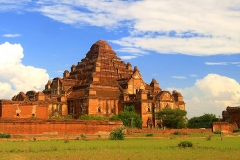 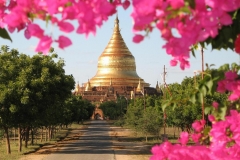 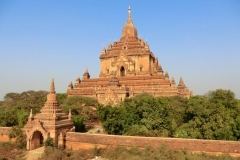 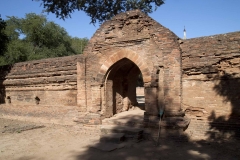 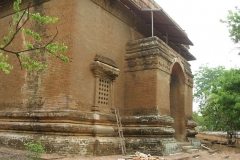 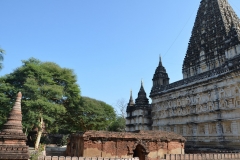 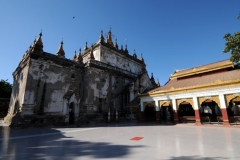 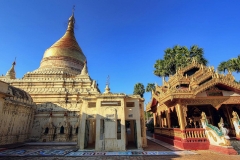 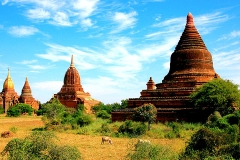 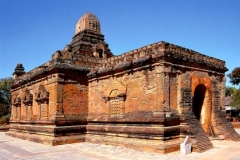 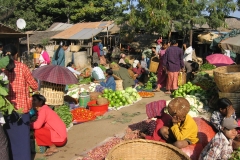 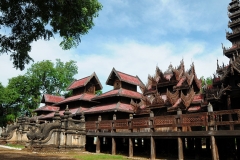 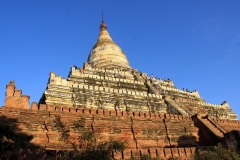 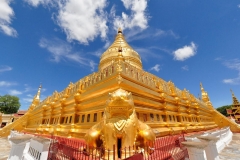 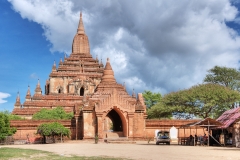 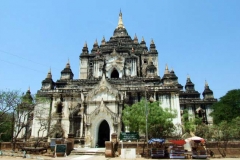 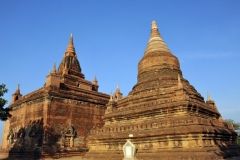