Situating in Taunggyi District, Shan State, Burma, Padah-Lin Caves are consist of two limestone cavesand the most important prehistoric sites in Myanmar. The smaller cave contains paintings dated from between the mesolithic and early neolithic periods. These paintings were explored in 1960 by geologist U Khin Maung Kyaw. The caves were written in the UNESCO Cultural World Heritage Tentative List in 1996.

During first excavations by the Burmese government from 1969–1972, they found charcoal pieces whichhave been 13,000 years old. Besides, there are also many Paleolithic and Neolithic tools, over 1600 stone artifacts as well as numerous pieces of bone and red ochre. Especially, the unique carved patterns were made for the decoration for the cave’s walls. Moreover, this cave system ismore atmospheric than the heavily touristed Pindaya caves. 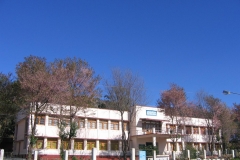 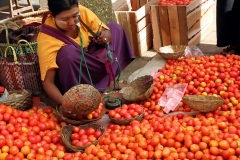 Myoma Market (Five Day Market)
Taunggyi now is a popular destination to both foreign and domestic tourists. Taunggyi has an... 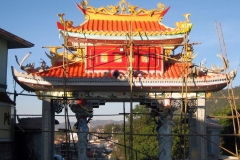 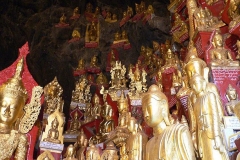