Located in the Karan Hills area, near the State's northern tip, just above a bay on the Pilu River, Loikaw is the capital of Kayah State in Myanmar. The town is scattered around the Thiri Mingala Hill (called Taunggwe in Myanmar) Pagoda perched high up on a limestone monolith which affords great views of Loikaw and the surrounding mountain ranges, especially at sunset.

Located in the Karan Hills area, near the State’s northern tip, just above a bay on the Pilu River, Loikaw is the capital of Kayah State in Myanmar. The town is scattered around the Thiri Mingala Hill (called Taunggwe in Myanmar) Pagoda perched high up on a limestone monolith which affords great views of Loikaw and the surrounding mountain ranges, especially at sunset. The cluster lies atop Thiri Mingala Hill, including nine peaks on nine broken hills. Nine pagodas on the nine hillocks name Pyilone Chantha, Shwe Yattaung, Shweyin-aye, Kyauk Thamban, Aung-dawmu, Sutaungyi, lower Kyaikhtiyo, upper Kyaikhtiyo and Shwe-Pyi-Aye. Among them, Shwe Yattaung Pagoda is the first building in 1895 and Pyilone Chantha Pagoda is the biggest building with 36 feet height and 27 feet girth.

Further to the south is the little-visited Emerald Tree Pagoda where the vista spreads over the old and new parts of town. From there, it is evident to see where the much more verdant hills of Shan State and the arid lands of Kayah meet at Loikaw.

Above all, the main attraction in Loikaw from the view of those who once experienced this place is its people. Loikaw is the home for Kayah, Gagbar, Kayan (Padaung), Ma Nu Ma Naw, Yin Baw, In Ta le, Inn Tha, Shan and Bamar races. Among them, the most distinguished tribe is Padaung, which lives in Pan Pat Village. Their costumes and their way of life are pretty interesting. One of their beliefs is that the longer the neck, the more beautiful the person is. Therefore, Padaung women when coming the appropriate age, wear bronze spiral rings around their necks. The older they are, the more rings they have to wear. The long-neck Padaung women usually wear thick silver or metal bangles on the wrists and the clothes they wear are made of thick cotton which is manually woven by themselves on low wooden handlooms called Jukhok.

Besides long-neck costume, Loikaw also draws the attention of travelers due to its hard-to-understand belief on the chicken bone, which you can feel the cool weather and see unspoiled national resources and environmental fairs. That is the reason why in Padaung, people’s resting place is determined by killing a chick and deciphering which holes the bone marrow seeps from when prodded with a stick (a form of prediction that holds for many choices in Padaung’s life).

Paddy is the main crop here. Besides paddy, various kinds of beans and pulses, maize, sunflower and cotton and other culinary crops are also cultivated.

Myanmar’s largest hydropower plant is located 20km east of Loikaw at Lawpita Water Falls and named as Lapita Hydropower Plant. It is the main electric power source in Myanmar.

If you are about to visit Loikaw, remember that it is necessary to obtain a permit before entering the region and en route you will encounter numerous checkpoints where your paperwork will need to be shown. 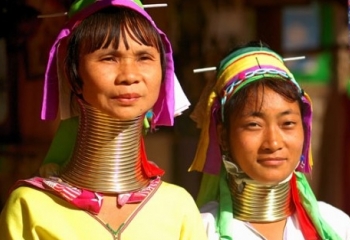 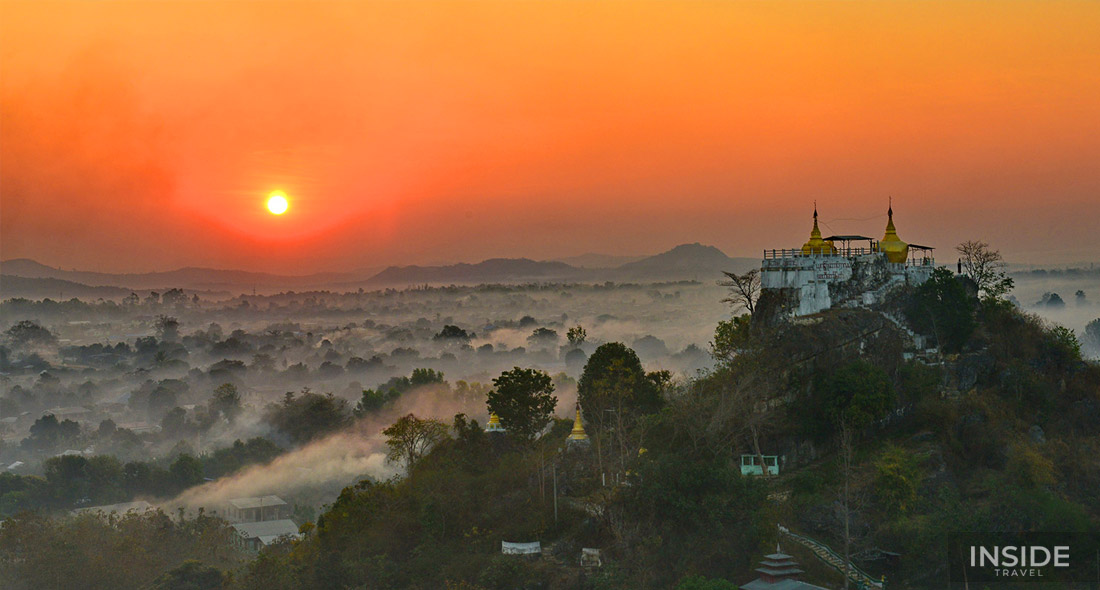 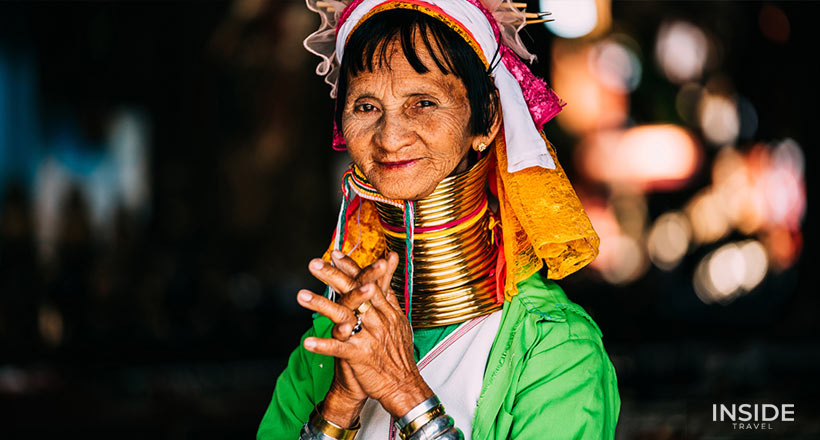 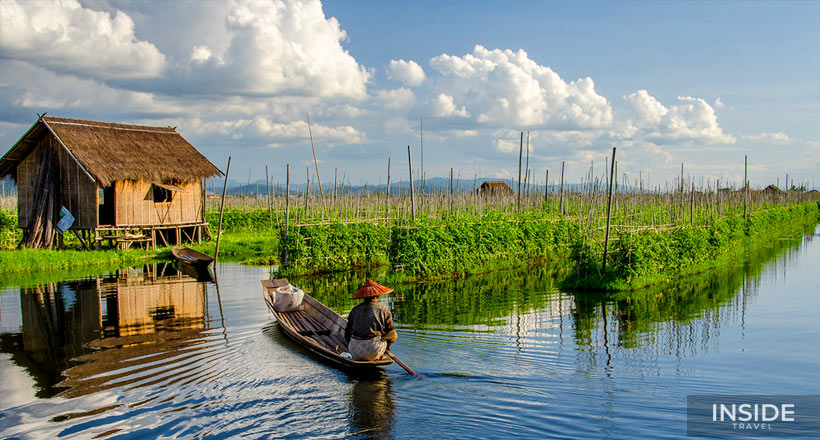 A spectacular journey to Loikaw and Shan state 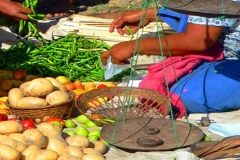 Demawso Market
The Demawso Market was formed by local hill tribes on the purpose of selling their wares. Visiting... 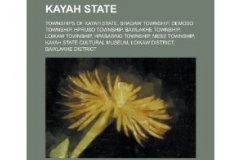 Kayah State Museum
Visiting Loikaw, you shouldn't miss the Kayah State museum. You will understand about the unique... 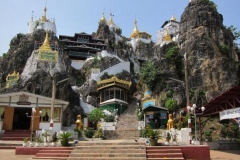 Taung Kwe Zedi
Locating on Mingalar Thiri Mountain, the Taung Kwe Zedi is one of famous interest site in the Kayah...