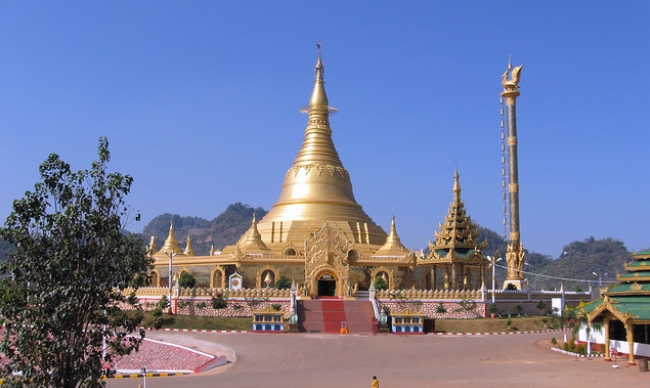 About 200 kilometers northeast of Mandalay, with an area of around 23,300 square kilometers, Lashio is the habitats of several ethnic groups of Myanmar such as Palaung, Chinese, Kachin, and Shan. Its main township and principal town are also named Lashio. The township is famous among Burmese for its natural resources, and the town is the largest one in the northern part of Shan State. The town of Lashio is located at the end of the Burma Road connecting it and Mandalay which was built by British.

In the past, tourists only came there when they wanted to visit China.  However, nowadays, Lashio is well known as a hill resort thanks to its cool and pleasant weather. Furthermore, the town is a trading center in northern Shan State which is accessible by railway and by road from Mandalay.